How simple gratitude can change our entire path 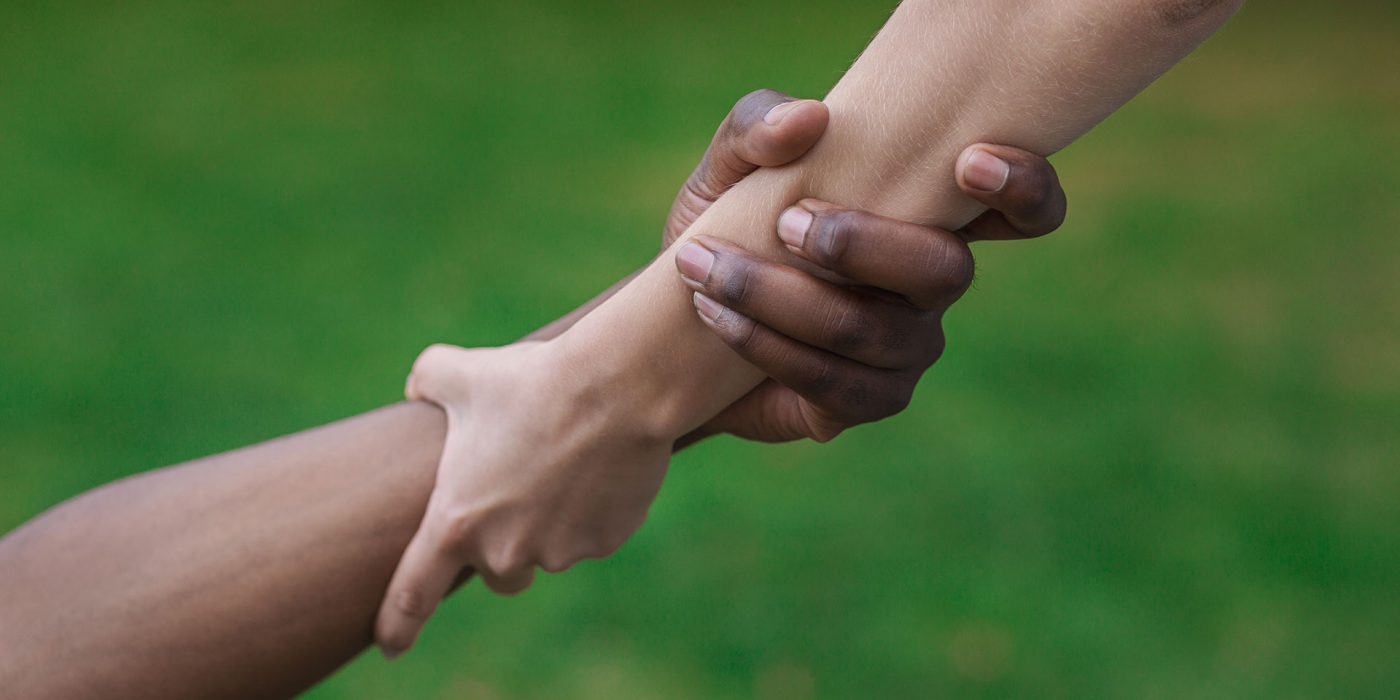 In February2020, a young female came into Our Place and asked the manager if she could volunteer at the drop-in center. The manager asked her why she wanted to volunteer. She told him that one year ago she had been homeless and living on the street. She had spent several months living in the shelter; while there Our Place had been one of the only places of actual comfort, safety, and warmth she could find.  Eventually, she was able to secure an apartment, but she never wanted to be in that position again, so she went to the Career Training Institute. She spent a year training with them in several different employee areas. The young lady had previously never been able to keep a job for more than a week or two because she suffered from mental illness.

While at the career institute she learned about Peer Support as a career opportunity. She applied for and received a grant from them to attend Peer Support training. She fell in love with the concept of helping others that suffered as she had. When she graduated, she heard that Our Place had come under new management. The manager told her they had no job openings, but she simply shook her head and said, “No, I’m not looking for work right now I am looking for experience.” She told him that she knew she didn’t have very much work experience and wanted to volunteer twenty hours a week as peer support so that someday when she did get a job she would already be good at it.

The manager signed her up as a volunteer and gave her on the job training including everything from the NASW code of ethics to Crisis response. She was able to develop good work habits such as good attendance, mediation, and the ability to connect with her peers while remaining objective. Six months after she started volunteering, a job opportunity came up at Our Place and due to her hard work and dependability the decision was made to hire her. She works as a peer support specialist and enjoys success in this field to this very day.

In the News, News