There is always someone worse off…. 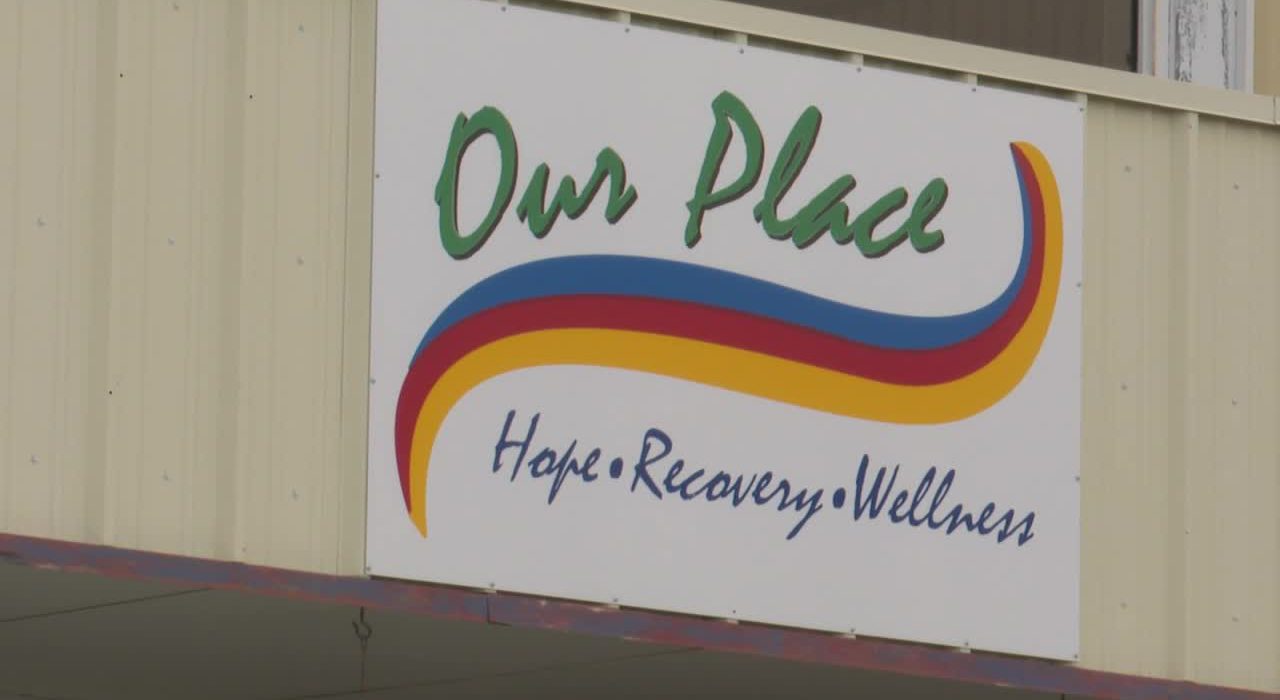 There is always someone worse off….

In Aug of 2020, a consumer, a pleasant man in obvious personal pain came into the Our Place looking for housing. He had at one time had stable housing, a stable job, and ten years of sobriety from a Methamphetamine and Heroin addiction.

After a short talk with Our Place peer support, we learned that four months earlier his daughter had committed suicide, a week after that his older brother had lost his life to COVID-19, then within a month he lost his job and housing with nowhere else to go but his vehicle. Unfortunately he was unable to  cope and process the personal tragedies and pain. Unfortunately, he returned to his addictions and became lost in drugs again  numbing the  pain.

He contacted several agencies for a Chemical Dependency Evaluation (CDE). He was told over and over, it would be between  five to six weeks before anyone would be able to see him.

A peer support specialist introduced him to the manager of Our Place. Once the need was identified, Instar community Services was contacted for a CDE as a Good Samaritan partner for such services. Upon complement of the evaluation it was determined he needed inpatient treatment and Good Samaritan contacted the Montana Chemical Dependency Center (MCDC) in Butte, Montana. Because his assessment of need was so great MCDC agreed to take him within the week.  Our Place gave him a ride to Butte and he spent thirty days in treatment.  While he was in treatment,  Our Place housing Coordinator, Lori reached out to the community and was able to find him housing. This, to prevent him from being homeless and without a safe place of his own. He graduated treatment and he is now stably housed. He continues counseling every week and is starting to work through the grief he feels for the loss of his family. He is currently reconnecting with his other two children and he just had a job interview he feels positive about. 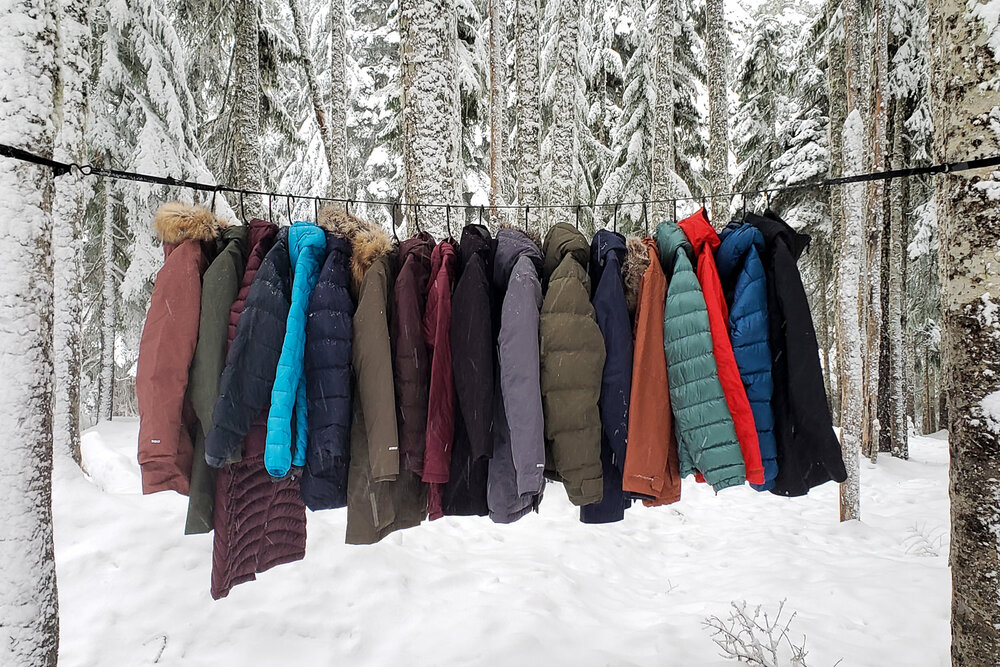 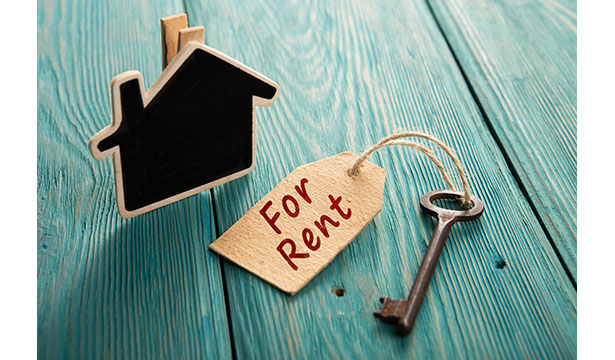