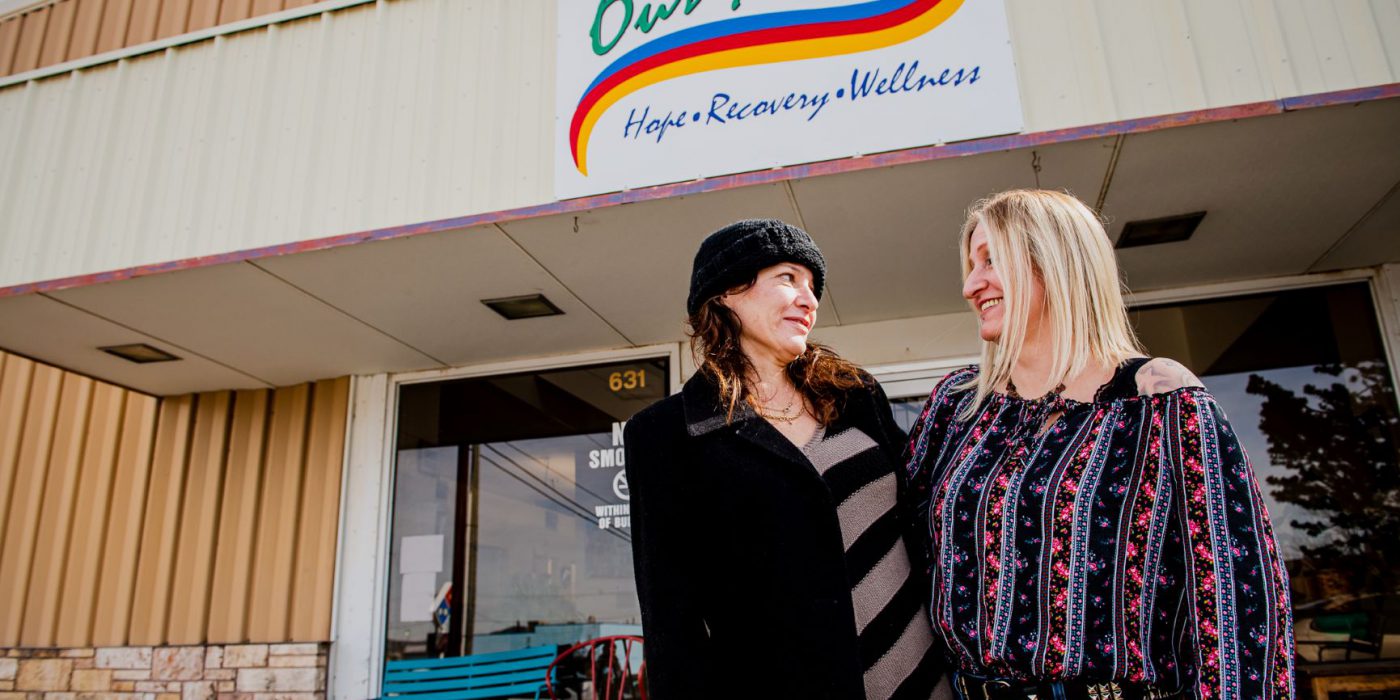 Today a client came to us looking totally defeated. After being interviewed him we discovered that he was homeless and had been sleeping on the street for the last year. In that time, he had experienced violence, hunger, oppression, and stigma. Due to circumstances out of his control he had lost his apartment, his friends, his job and had been residing outside or in whatever shelter would take him in. The first thing we did was fed him. The second thing we did was get him emergency shelter and then fed him again. We put together a food box for him that night so he wouldn’t have to experience food insecurity. At that time, our amazing team of assistance and housing went to work on his situation. We filled out a Permanent Supportive Housing Voucher application and contacted Helena Housing. Sometimes life is all about timing, a woman from Helena housing came down and approved the application, one of our other consumers knew of a place that had an open apartment. We took him down to fill out a housing application and he was approved the same day, he moved into his new apartment that morning at 10:00 am. He came in this afternoon to fill out a volunteer application because he wants to pay it forward to other people in need. 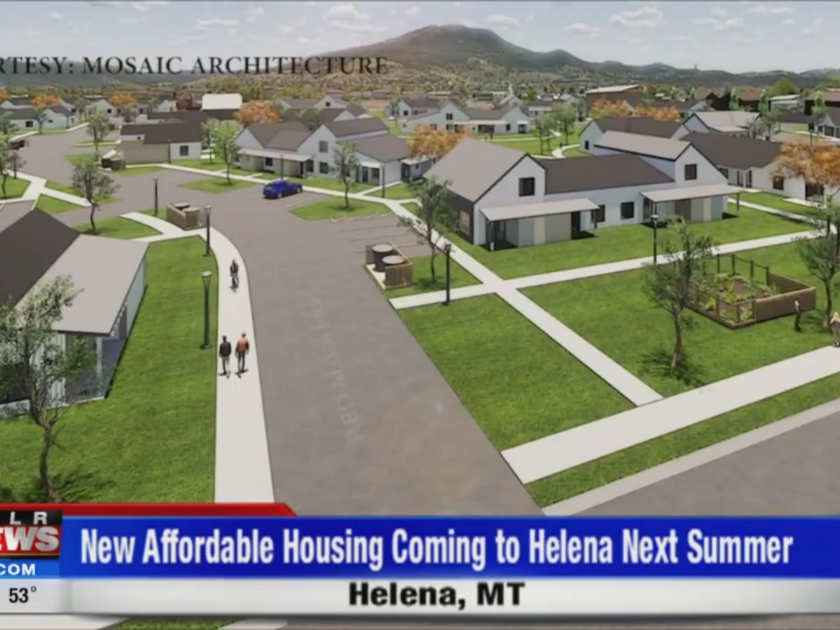 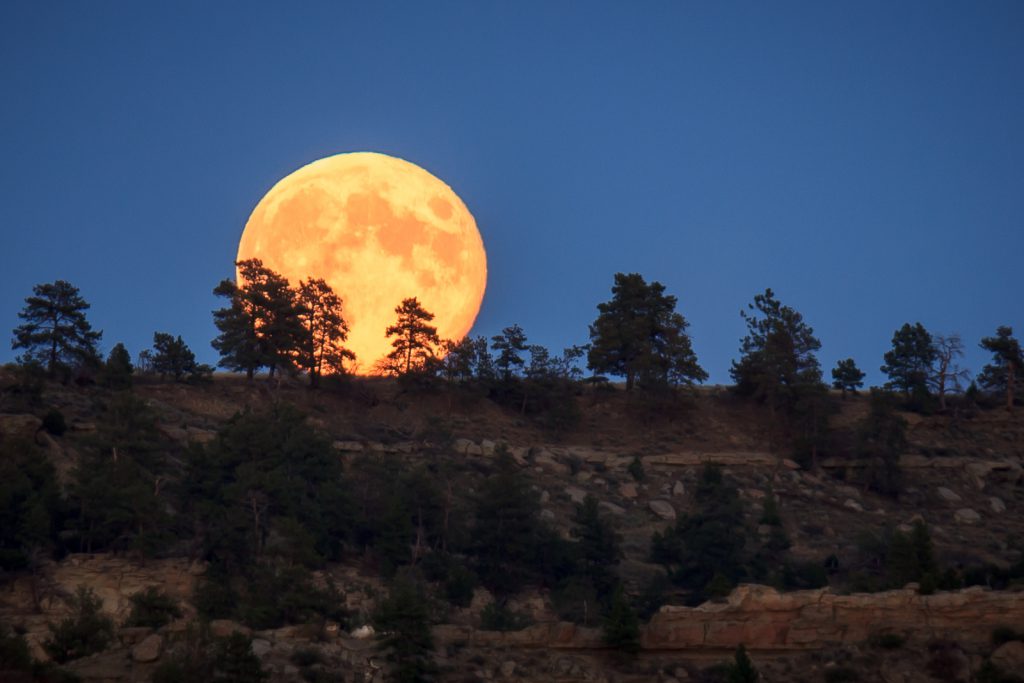