Everyone deserves a hand up 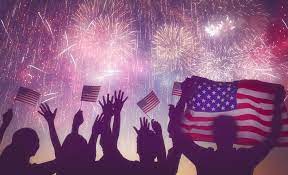 Closed on Monday – 4th of July 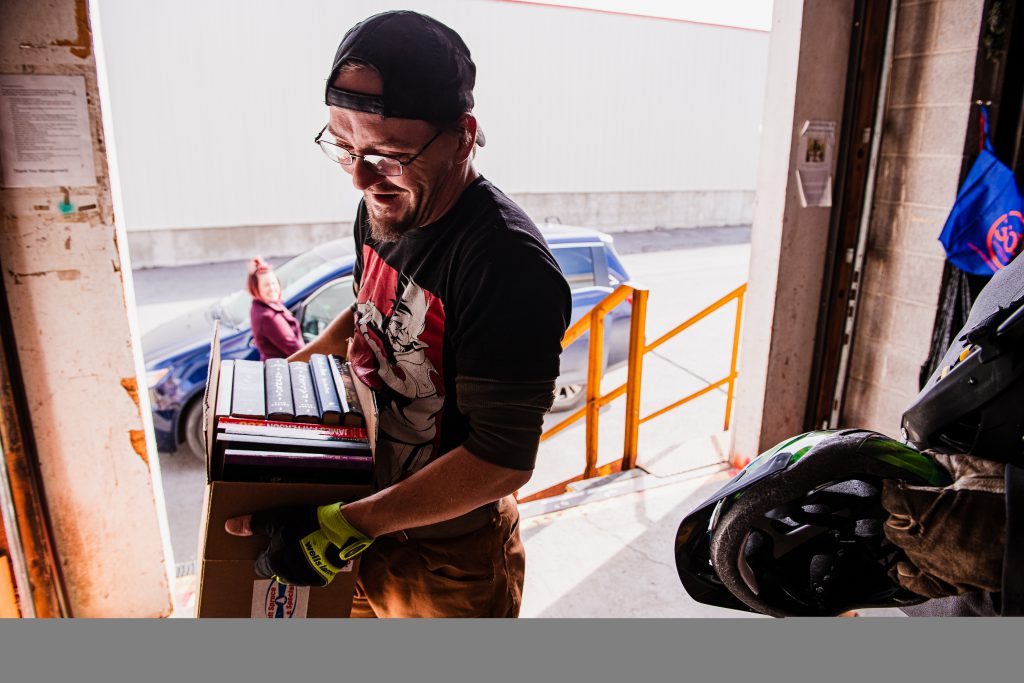