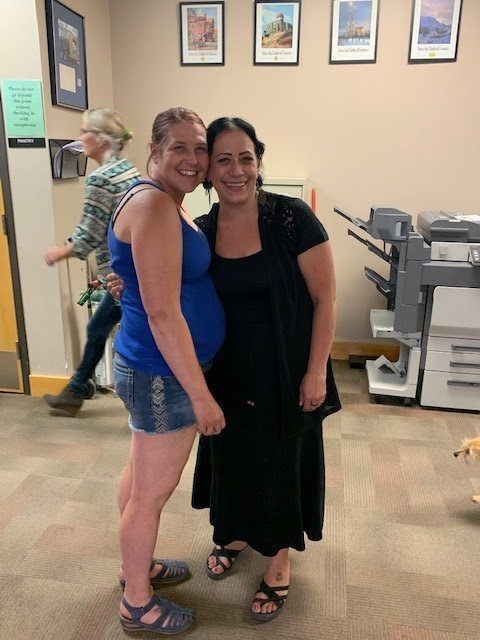 We did a mission moment months ago regarding a young lady who was struggling in life. She desperately needed help and someone to help her navigate towards finding that help. She was about as lost as a person can be, needing mental health care as well as addiction treatment and help. We cannot stress enough about how hard it was to get her the help she deserves and needed. She strived for a life that she can be proud of and a life where she can be happy. She worked so hard to achieve this. And Good Samaritan has walked this path with her and could not be prouder of who she is today. She is fully in recovery, working with the PACT team from The Center for Mental Health who has guided her in changing her life. She is now seeing her children again which is what she was fighting so hard for. We wish you could all see this transformation. You would be moved to tears as we have been. 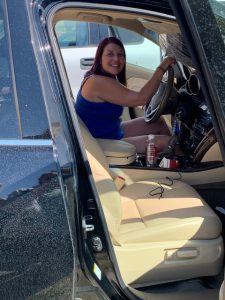 Every single day is a struggle for those facing mental health challenges along with addiction issues. It is a very real problem. We ALL need to come together to help support individuals in this struggle. To help them navigate the system so they can each get the help they DESERVE! And if we come together like we did for this young lady and fight for their right to a good life we can have more success stories such as hers. She is truly an inspiration.

We want to send out a big thank you to the women that run the placer pantry and help those in need. Click the link below for our 2020 numbers to date. 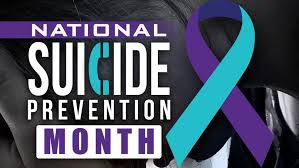 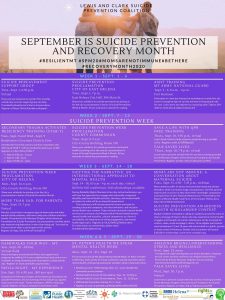 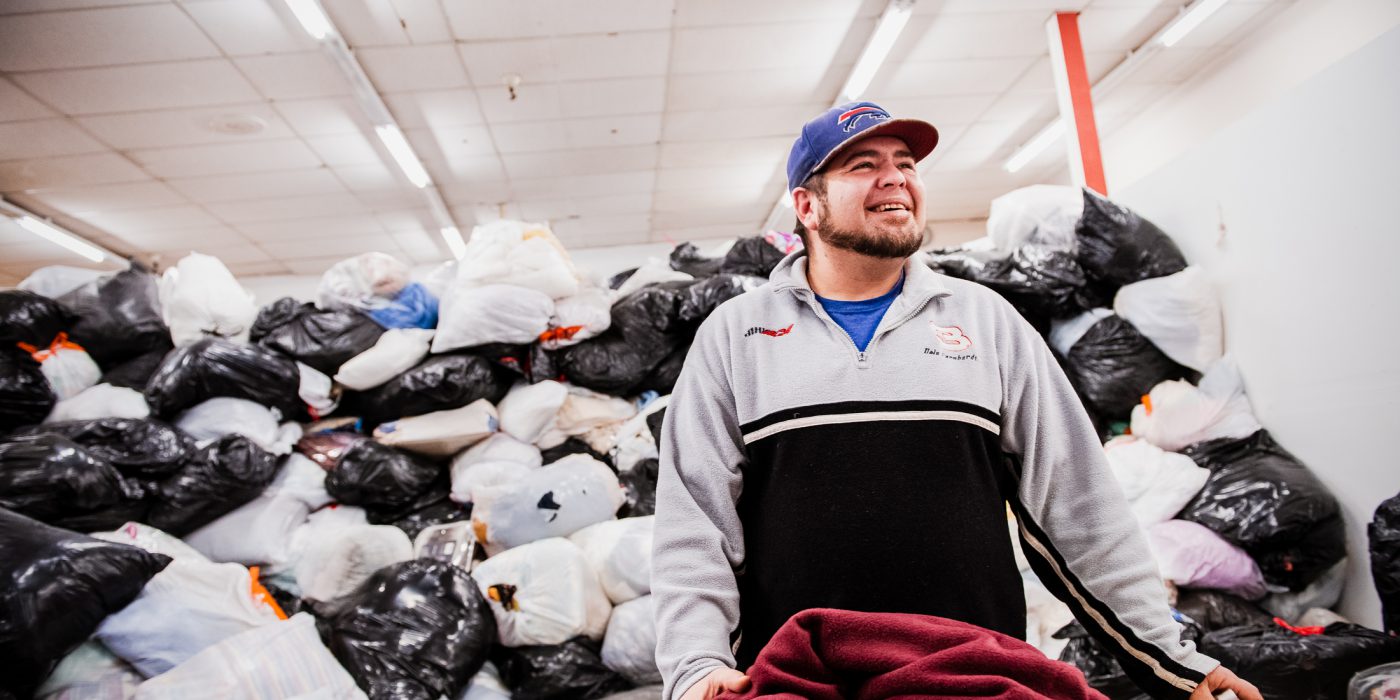 Through the ups and downs, Good Samaritan has never stopped providing assistance to those who are in need in our community. How? Our staff! They’ve come to us from various backgrounds and all walks of life, each with their own individual purposes, wanting to be part of Good Samaritan. They exhibit commitment, passion, and desire to live their lives in service to others and they do so with integrity and heart. My time as the treasurer of Good Samaritan Ministries, a faith-based nonprofit, has been and continues to be a labor of love. 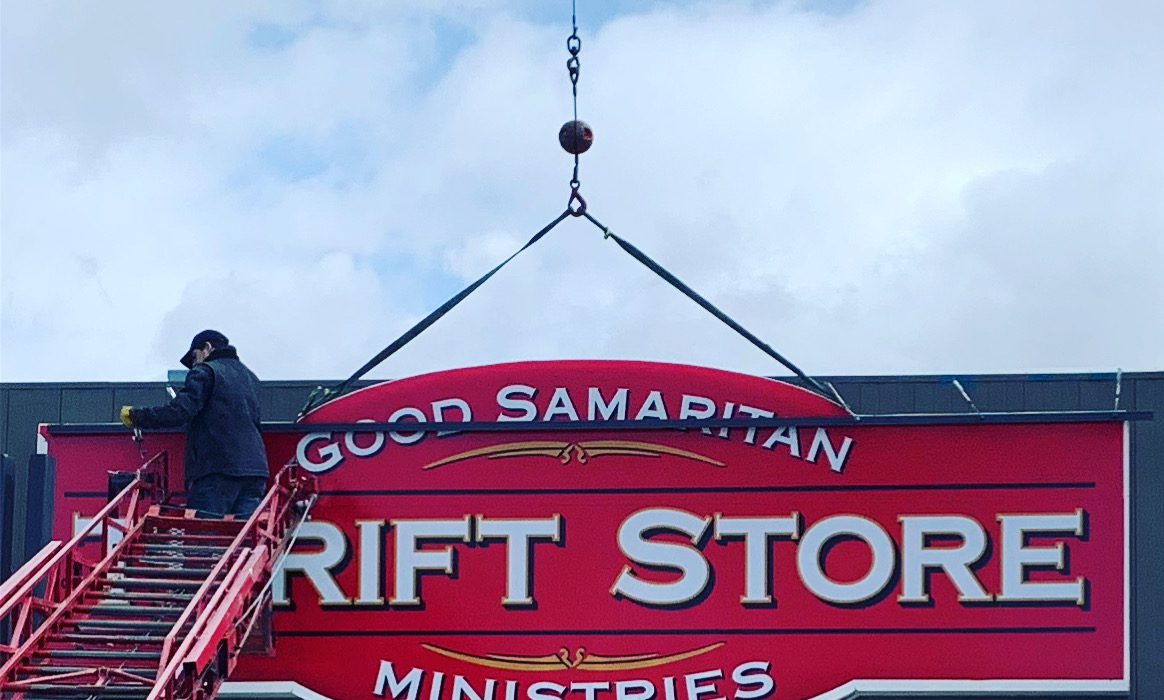 The following is a list of participants on the meeting, the meeting chat, and a hearing summary 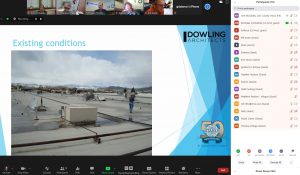 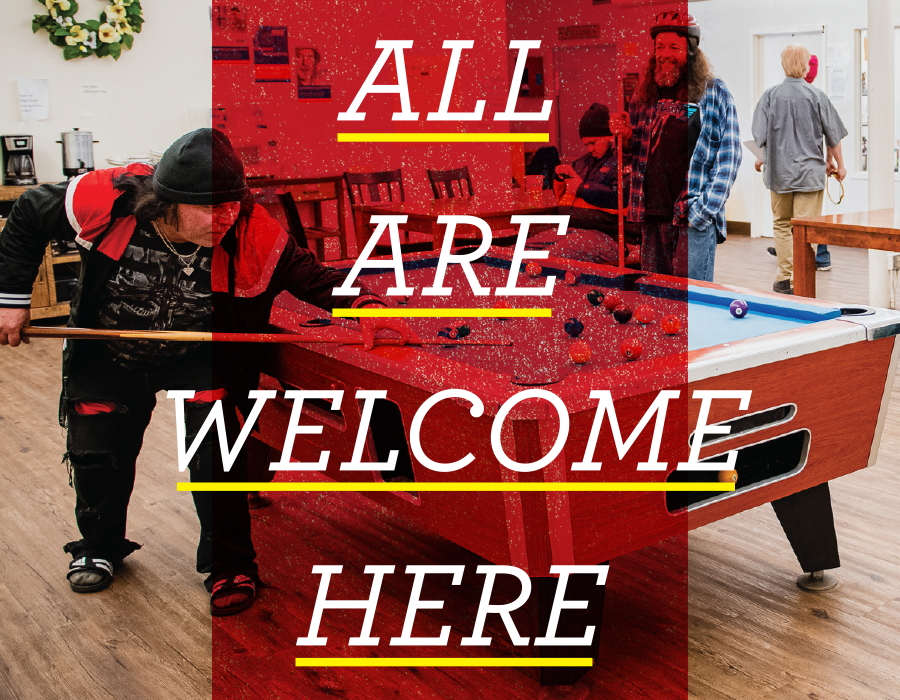 There was a lady… with two young sons… who needed help with getting into a home after being homeless for months. She had a good paying job but also had debt that she was working on getting cleared up. She had saved enough for rent but really could not come up with the deposit in time for this rental. She came into GSM requesting help. After interviewing her she applied for the Hunthausen program for deposit support.  The Hunthausen Fund is unique in serving the working population with a half loan – no interest, half grant funds up to $1000.00. She has one year to repay half of the total deposit back. This is to help people with a hand up not a total hand out. She made a few payments then came in to pay the remaining off. The look of relief at not being homeless any longer is tremendous. There is so much gratitude and happiness. I wish everyone who helps donate to this cause could witness this relief. The boys now have a home to grow up in and be in a safe environment, the mother is not so stressed about not being able to provide for her children how she wants, their lives have improved tenfold!! The gratitude when the last payment is made, the simple responsibility of paying it off makes these clients feel as if they themselves have invested in this entire process. It feels like it is theirs and they are proud of this achievement.

Thank you, donors, it is because of you we can provide The Hunthausen Fund and continue the work of Archbishop Hunthuasen, Fr. Jack and Sister Edna for all to have a home. 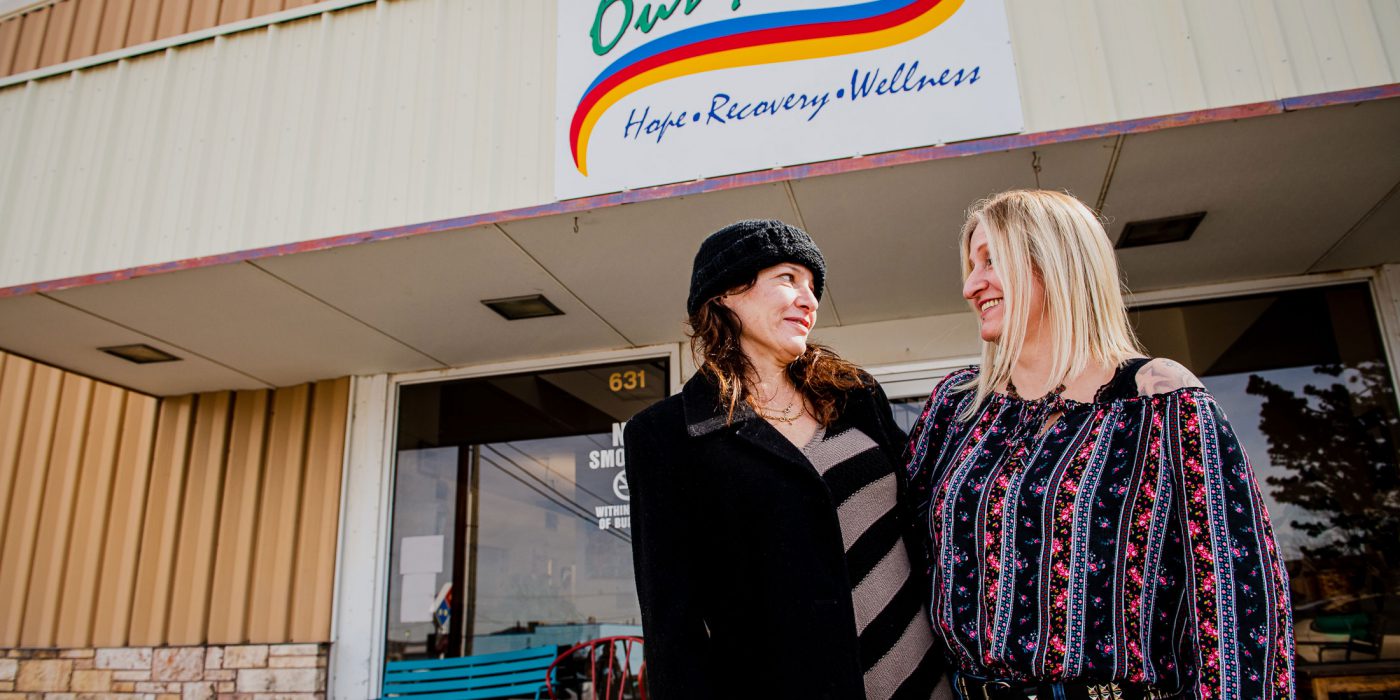 Through the ups and downs, Good Samaritan has never stopped providing assistance to those who are in need in our community. How? Our staff! They’ve come to us from various backgrounds and all walks of life, each with their own individual purposes, wanting to be part of Good Samaritan. They exhibit commitment, passion, and desire to live their lives in service to others and they do so with integrity and heart.

click the link to view our full annual report 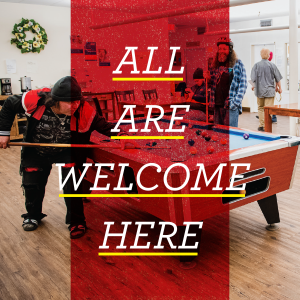 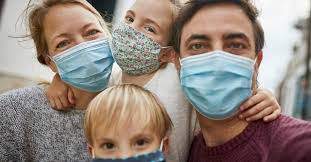 The City of Helena/Capital Transit resumed service on Capital Transit’s Red and Blue fixed-route buses on Monday, June 1. This change in service coincides with the Governor’s order moving the State to Phase 2 of the State of Montana COVID-19 Recovery Plan. Please find details and requirements for Capital Transit services below. 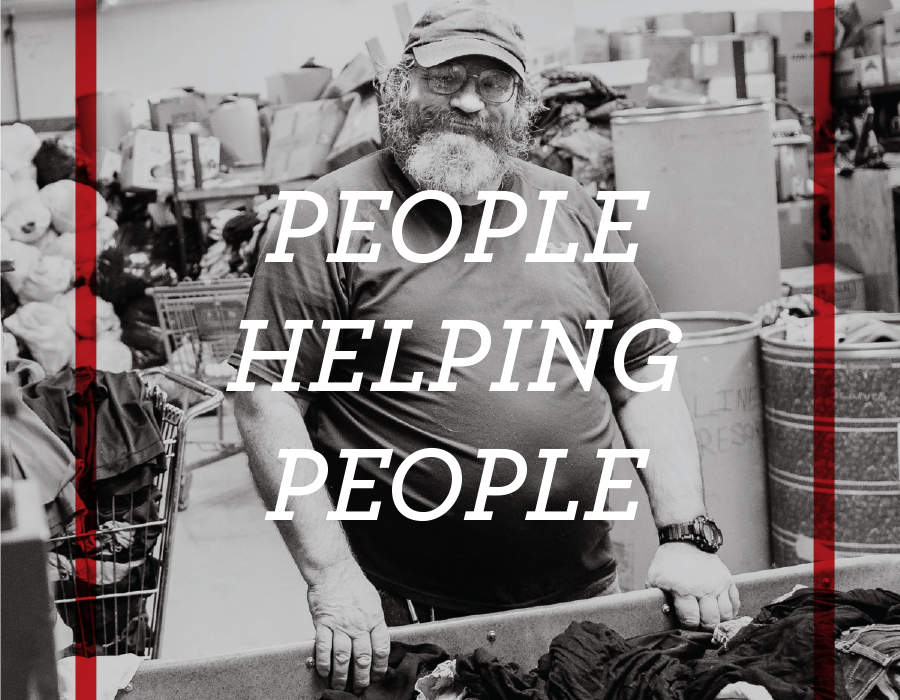 Good Samaritan Ministries/Lewis and Clark County Public Meeting
Lewis and Clark County is sponsoring a Community Development Block Grant (CDBG) application for funding improvements to the Good Samaritan Ministries building located at 3067 North Montana, Helena, Montana. Improvements include repair to the facility’s roof. The Preliminary Architectural Report being prepared will also consider future interior upgrades to make the building more efficient
and address potential safety issues. The meeting will be held via Zoom with a brief presentation on the project and potential funding. Participants will be given an opportunity to comment. The video call will be held at noon on Thursday, September 3, 2020 at 12:00 pm. To join the meeting please use the following instructions:
Video call link: https://zoom.us/j/98318053443
Call In: (253) 215-8782
Meeting ID: 983 1805 3443#
Watch the Lewis and Clark County and Good Samaritan website and Facebook page for additional information on the project.
Website: www.lccountymt.gov/cdp/grants-program.html or www.goodsamhelena.org
Facebook: www.facebook.com/LCCoGovernment or www.facebook.com/goodsamhelena
Written comments are encouraged and should be mailed to Robie Culver, Grant Writer, Stahly Engineering & Associates, 3530 Centennial Drive, Helena, MT 59601 or emailed to [email protected] on or before September 9, 2020.